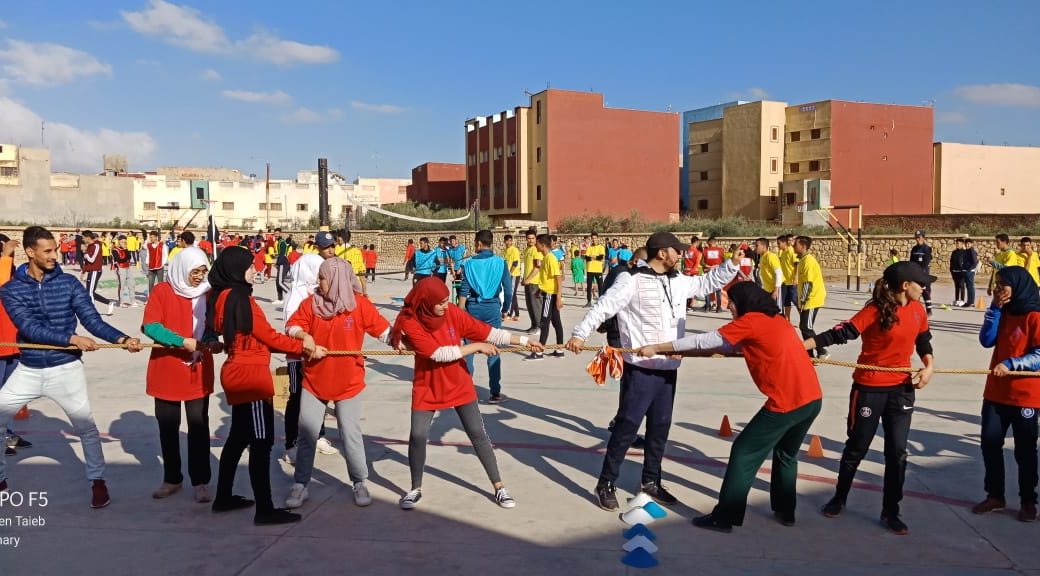 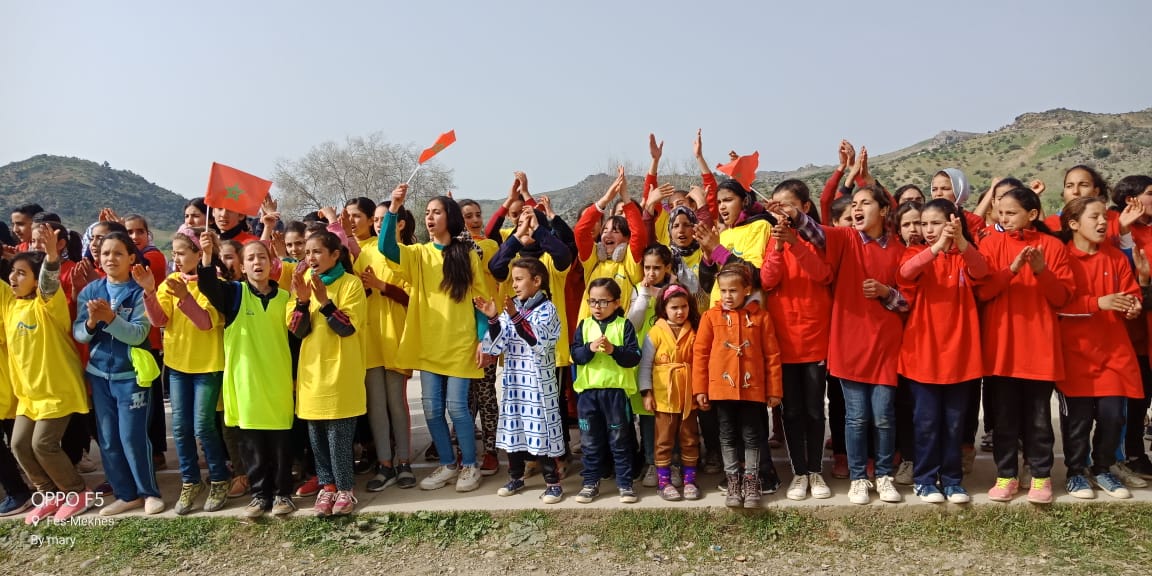 Under the slogan “Sports is a cornerstone for development”, the Association Women, Achievements and Values organized the fifth Sports for All Caravan, which included the Ibn Ben Tayeb (Province of Driouech), the city of Taza, and the village of Had Masila (Taza suburbs) in Morocco.

The event was part of the celebration of the 12th Anniversary of the birth of Her Royal Highness Princess Lalla Khadija. It was organized in coordination with the two regional directorates of the Ministry of National Education and Training, and various social and age groups, especially in the fragile communities, were represented.

The program of the Caravan included a range of sports activities of both educational and recreational variety, dedicated to the concept of sport for all anywhere, at all times, and at different ages, as well as traditional games in line with the heritage of the region. 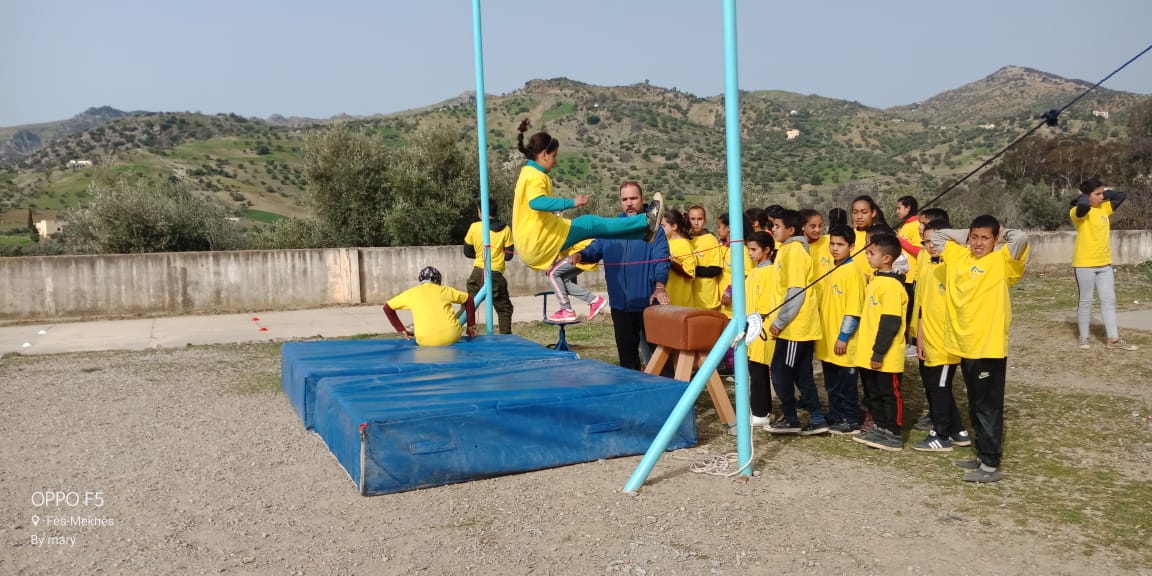 As in the previous Caravans, the fifth one has been successful at all levels, in terms of participation, coordination  with local authorities and elected councils, in order to promote sports culture through the educational, sports and recreational activities.

The Caravans are organized by the Association all year around in different parts of Morocco, and they are creating a kind of synergy and solidarity among the population from various social strata and age groups, and enable people to participate positively in the activities, without any competition. 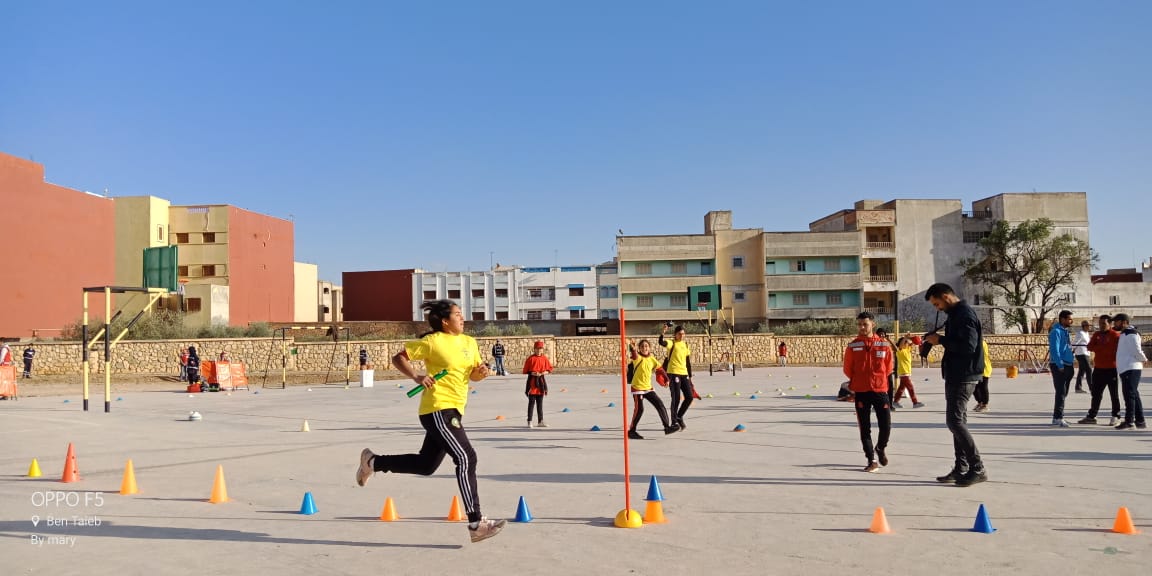