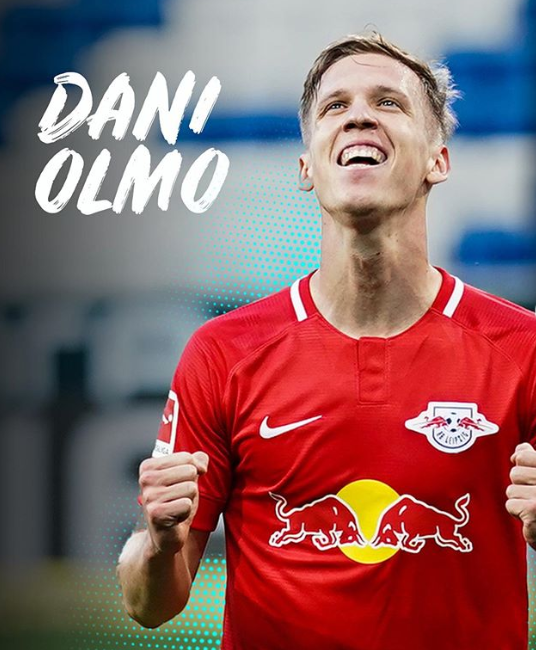 ”We must be conscious of the impact football can have” – Dani Olmo, RB Leipzig

From now on Dani Olmo, RB Leipzig supports Cross Cultures activities by donating 1% of his wages.

The 22-year old Spanish midfielder Dani Olmo says; “Through Common Goal I will support a project run by the NGO Cross Cultures Projects Association, which has been working for many years in the Balkans, where ethnic conflicts are still going on. I am committed to helping children have a right to childhood, and education, regardless of ethnicity or gender. Unfortunately, it’s always the children who suffer the most in conflict and post-conflict environments”.

CEO and Founder, Anders Levinsen says; “For Cross Cultures, we are proud to be supported by the players involved in Common Goal and by the donations helping to fulfil our vision of Bringing people together and establishing peace and reconciliation in the countries where we operate. Especially I am glad Dani Olmo focuses on the children, who are the core of all our activities”.

Previously Cross Cultures has enjoyed attention from amongst others – the current Danish National Team Coach, Kasper Hjulmand, the Head Coach of FC Nordsjælland, Flemming Pedersen and the Slovenien player Dominika Čonč who played in Fortuna Hjørring from 2016-2017 and now is playing in AC Milan.

Dani Olmo is the 160th player or manager to join Common Goal who is founded by Juan Mata currently playing in Manchester United.

Read more about it on: