On this page you can see the organizational structure of Cross Cultures, and who is sitting in our Board as well as in our head quarter in Copenhagen. 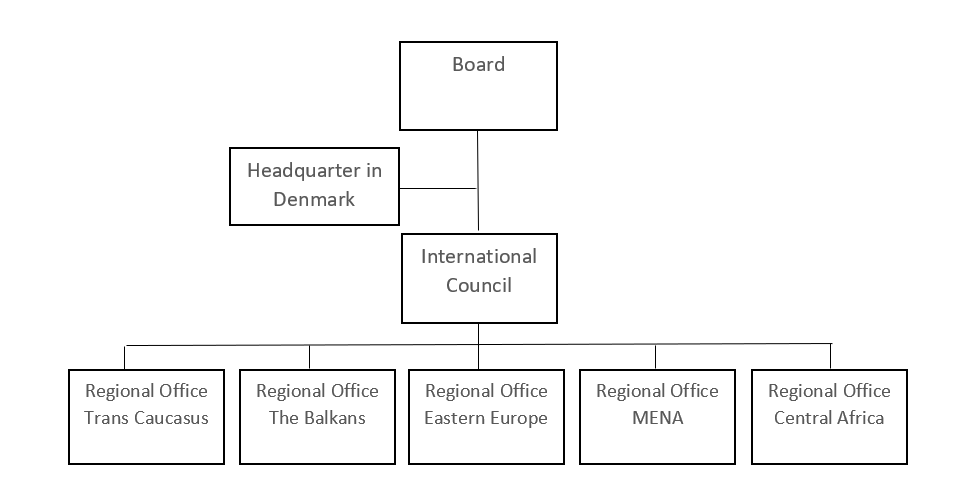 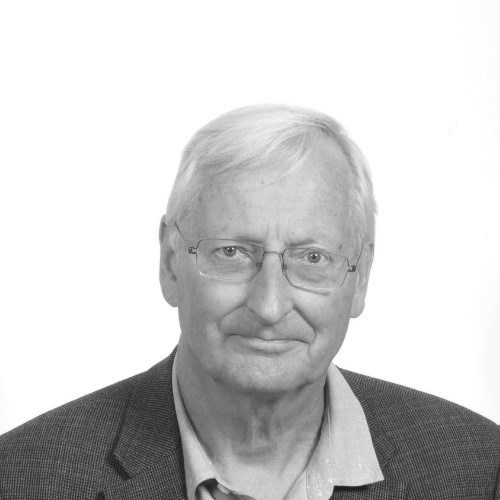 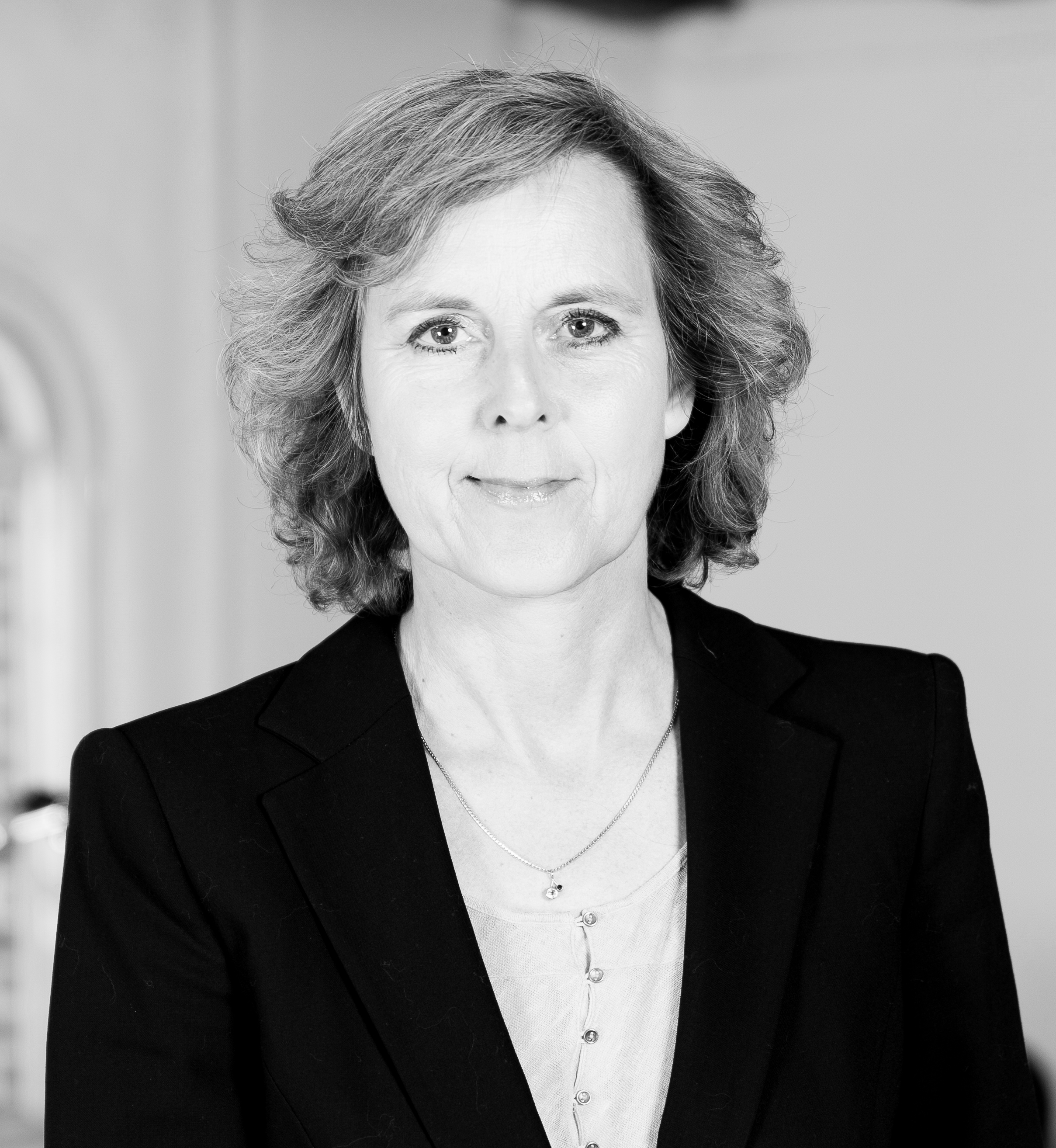 Former Minister for the environment
EU Commissioner for climate change
Chairman of the Board, University of Aarhus and Berlingske Media
Chairman at the Danish think tank CONCITO & KR Foundation,
Member of Volkswagen Sustainability Board 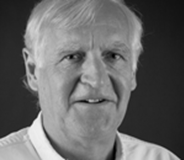 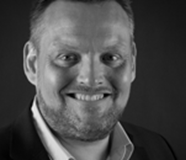 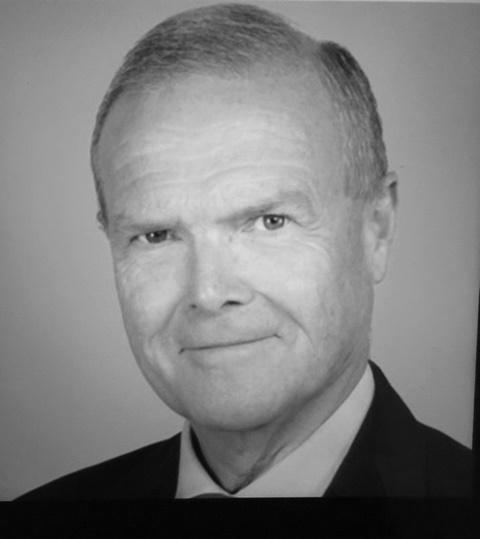 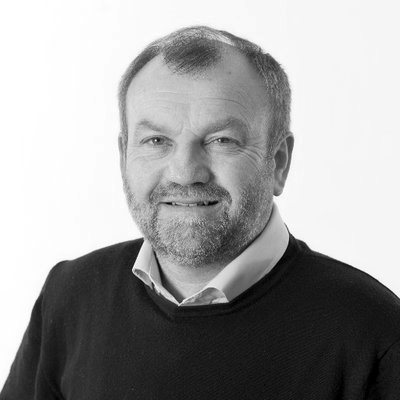 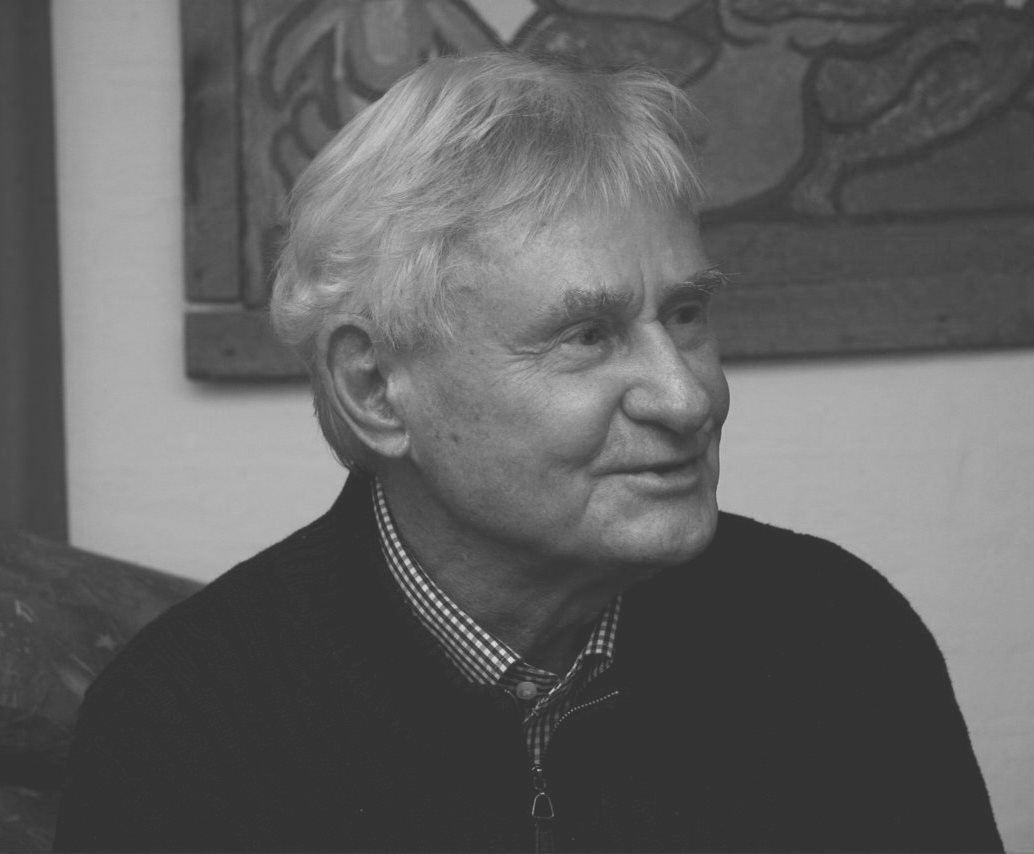 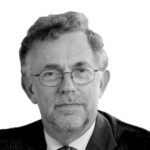 Former Secretary General of the EU Council of Ministers
Ambassador 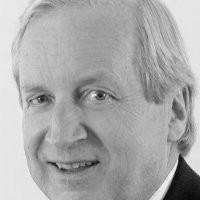 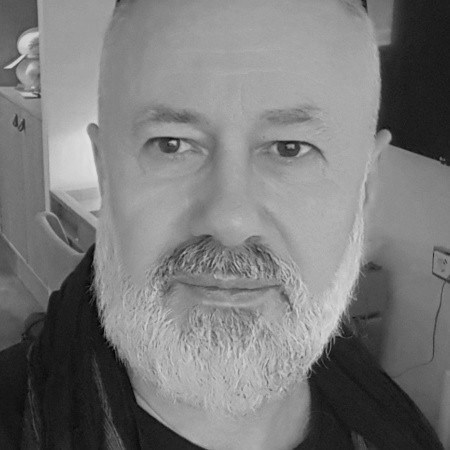 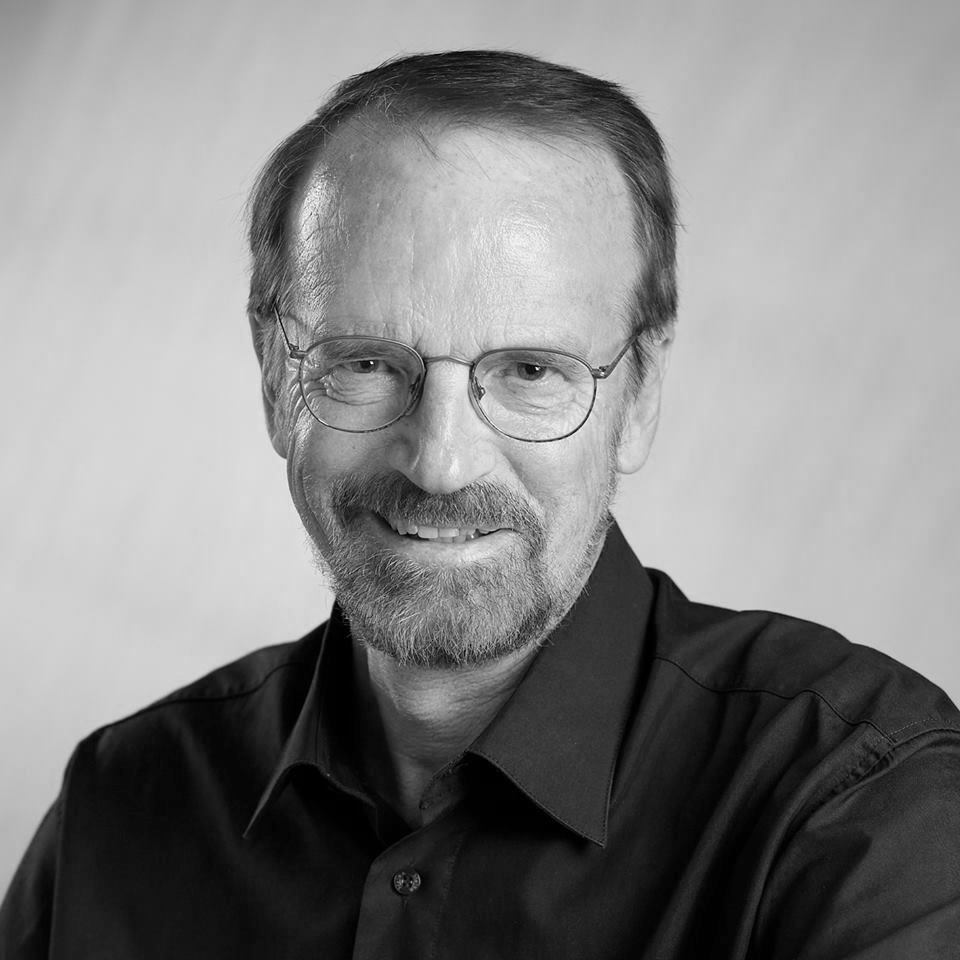 Staff at the headquarter in Denmark 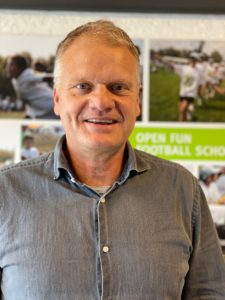 Anders served UNHCR in Iraq (1991-92) and former Yugoslavia (1992 - 94). Among other things, Anders set up and led the UN's emergency operation in Bosnia-Herzegovina, Federation Area 1992-93, which also included negotiations of several local ceasefires. Moreover, Anders has a background in football as both player and youth coach playing amongst other football in the premiere and secondary leagues in Denmark and training several youth elite teams (B93, AB Copenhagen and Lyngby). 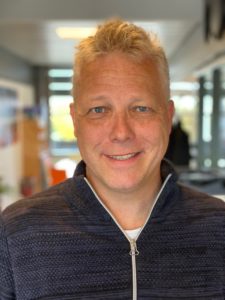 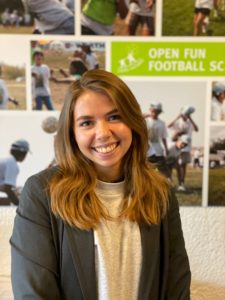 Sofie is a student at Roskilde Universitycenter studying communication and inter-cultural relations.

Ole is a student at Roskilde Universitycenter studying Psychology and Business. Ole is moreover a former football player playing for Vejle in the Danish championship as well as for the Danish National team U16, U17, U18 and U19.