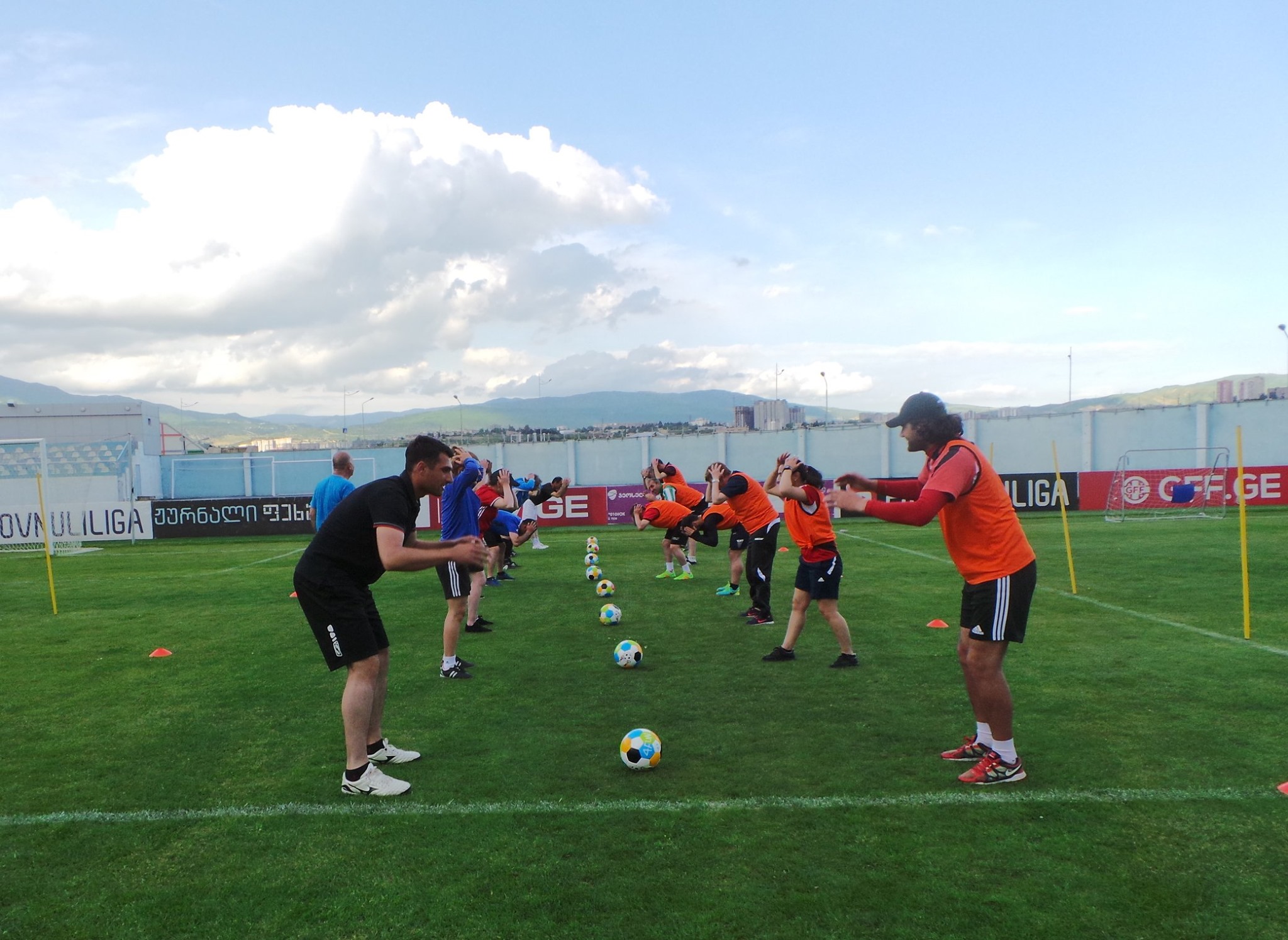 The last time such a joint seminar took place in Georgia was in 2013. 10 leaders from each country were represented at the Petro Arena where they learned the most important theoretically and practically subjects of OFFS – joyful games and the pedagogical “fun football concept” as tools for promoting the process of democracy, peace, stability and social cohesion within the Caucasus countries. 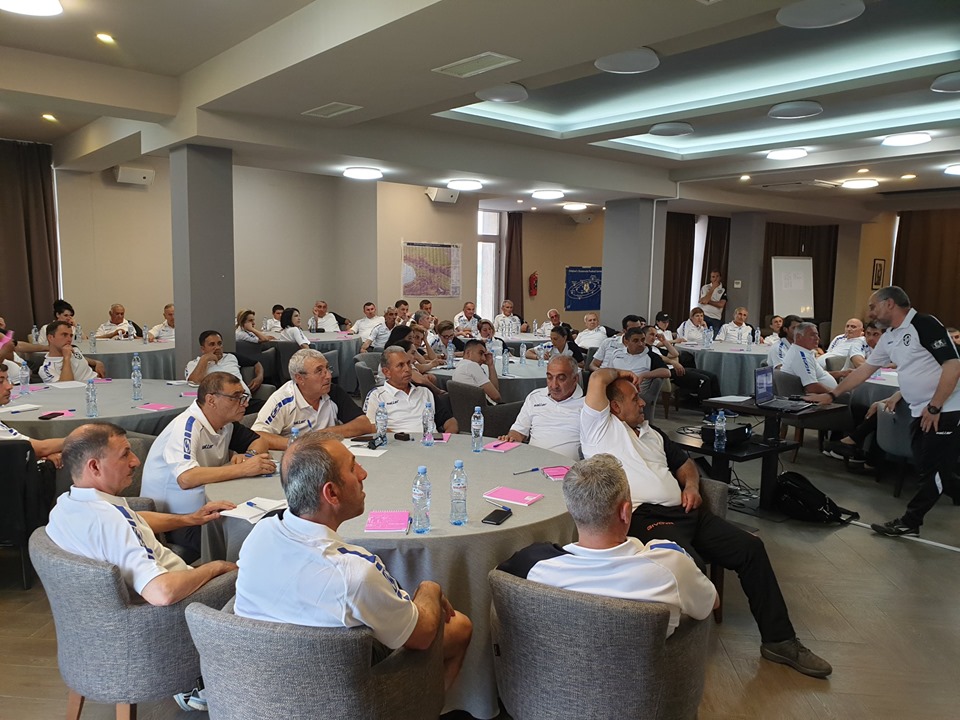 In 2019, 10 Open Fun Football Schools will be organized in each country, which means 130 fully equipped and educated leaders/coaches and 2,000 children (7-12 years), and 120 footballs per schools.

At the end, the oldest members of the delegation Novil Ismailov (67 years, Azerbaijan), David Davtjan (64 years, Armenia) and Khariton Chkhatarashvili (60 Years, Georgia) planted three Christmas trees to symbolize this new beginning of Open Fun Football Schools in the region. This will be new tradition in OFFS Georgia. 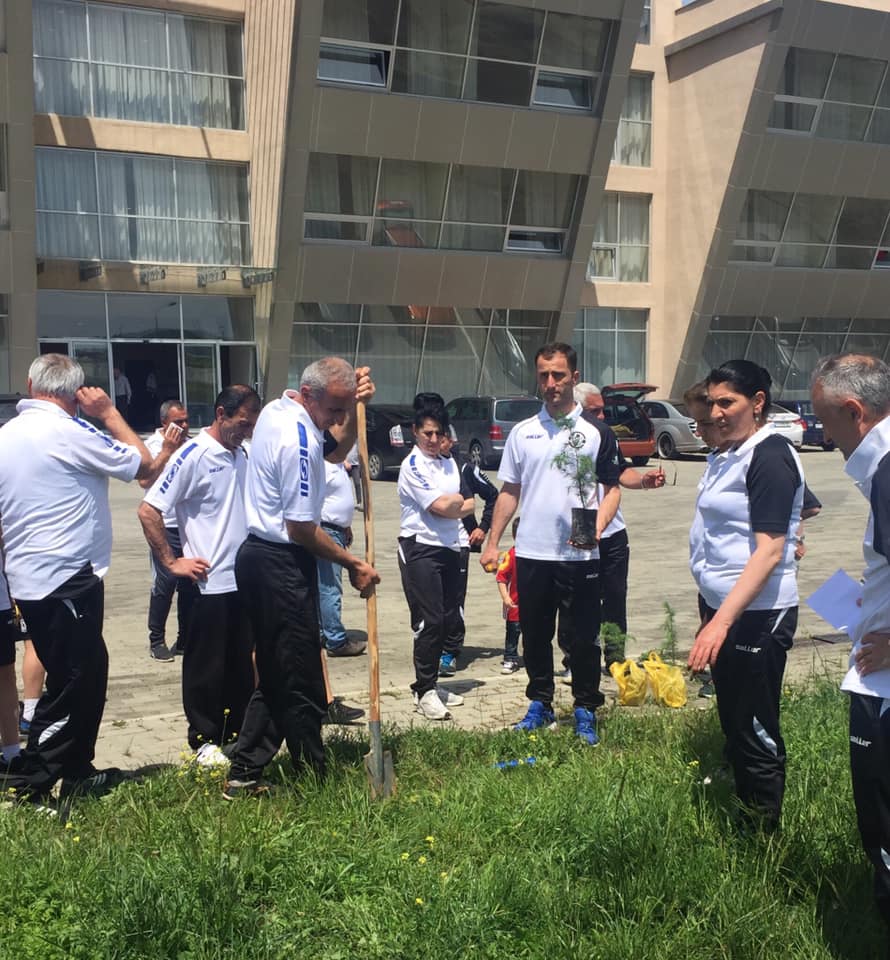