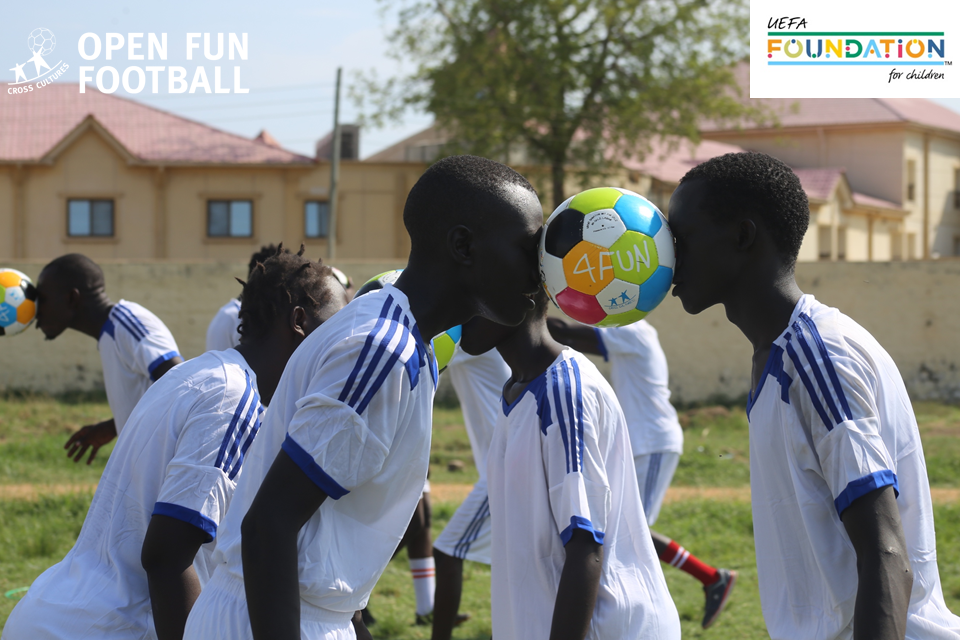 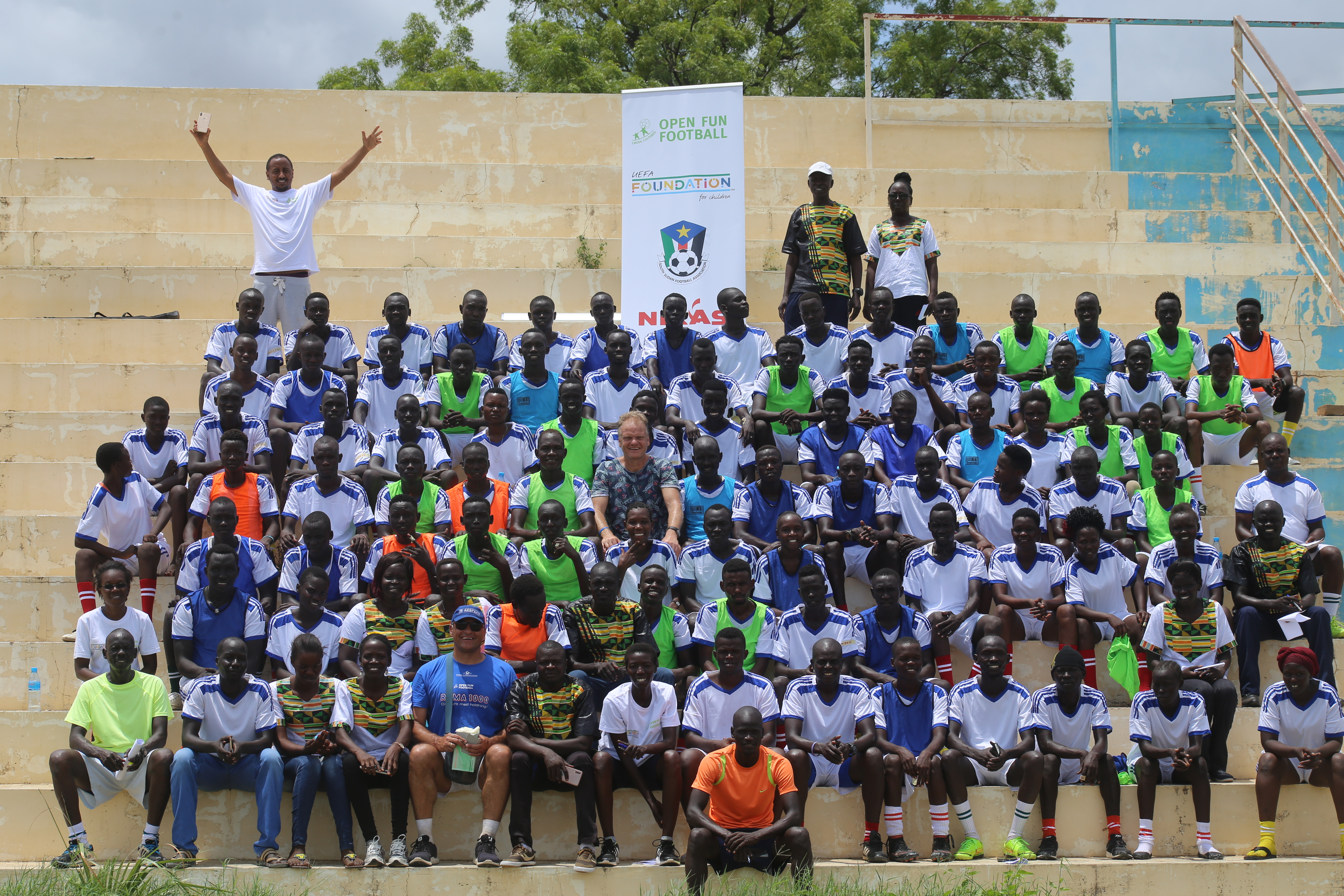 “Thank you very much coach. I really liked the seminar from the first minute. The topics have been new and exciting. We are not used to being involved and listened to in our own learning in the same way as here. It has also been exciting and fun to be on the playground and learn new games and how to teach and create cohesion through play and fun football. And it has been fantastic to be entrusted and get the responsibility of organizing a fun football festival – the first fun football festival in South Sudan ever. I look forward to coming home and working with the kids in my hut.” (Lidia, age 20)

“We were 82 volunteer coaches who started together at this seminar. There was only one who could not come yesterday because he was going to the exam. Otherwise we have all been here for four days and there has been a great atmosphere right from the start. We have not had any conflicts or incidents at all. It is unusual in South Sudan. Neither have I attended a seminar before where all the participants have been there for the last hour” (Tito, age 22)

“I’ve never seen anything like it. We have never hosted such a grassroots football festival before, and with so many children. Nor have I known that we have so many skilled and dedicated young trainers who can organize so many different football games at the same time. It confirms that both youth and football in South Sudan have great potential,” (Francis Michael, President of the South Sudan Football Association). This quote is from national television after the President’s attendance at the football festival.

“See how happy the kids are. There is no doubt that this is the right way to work. It is the children who are our future. It is certain that the ministry will support this initiative” (The Under-secretary of South Sudan’s Youth Sports and Culture Ministry). 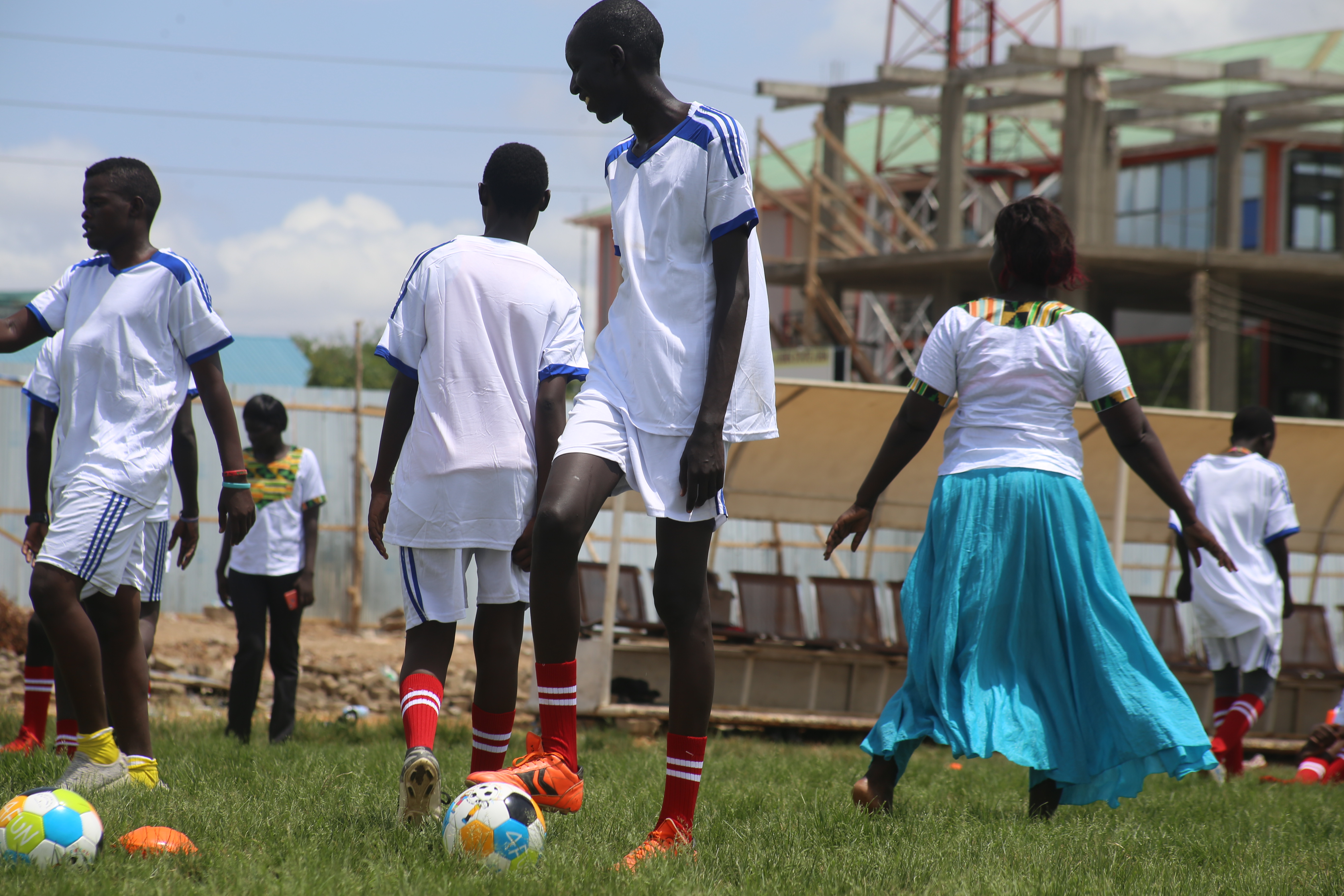 The football festival on May 4, which brought together more than 500 children and youth, became the culmination of the first two kick-off seminars in the Open Fun Football School project in South Sudan. The kick-off included a six-day seminar with 20 leaders from Juba and Torit as well as a four-day seminar with 82 young coaches from Juba.

The seminars also became a great and intense experience for Cross Cultures’ founder and CEO, Anders Levinsen, but also a great challenge, since more than twice as many coaches and children came to the seminar and football school than planned. 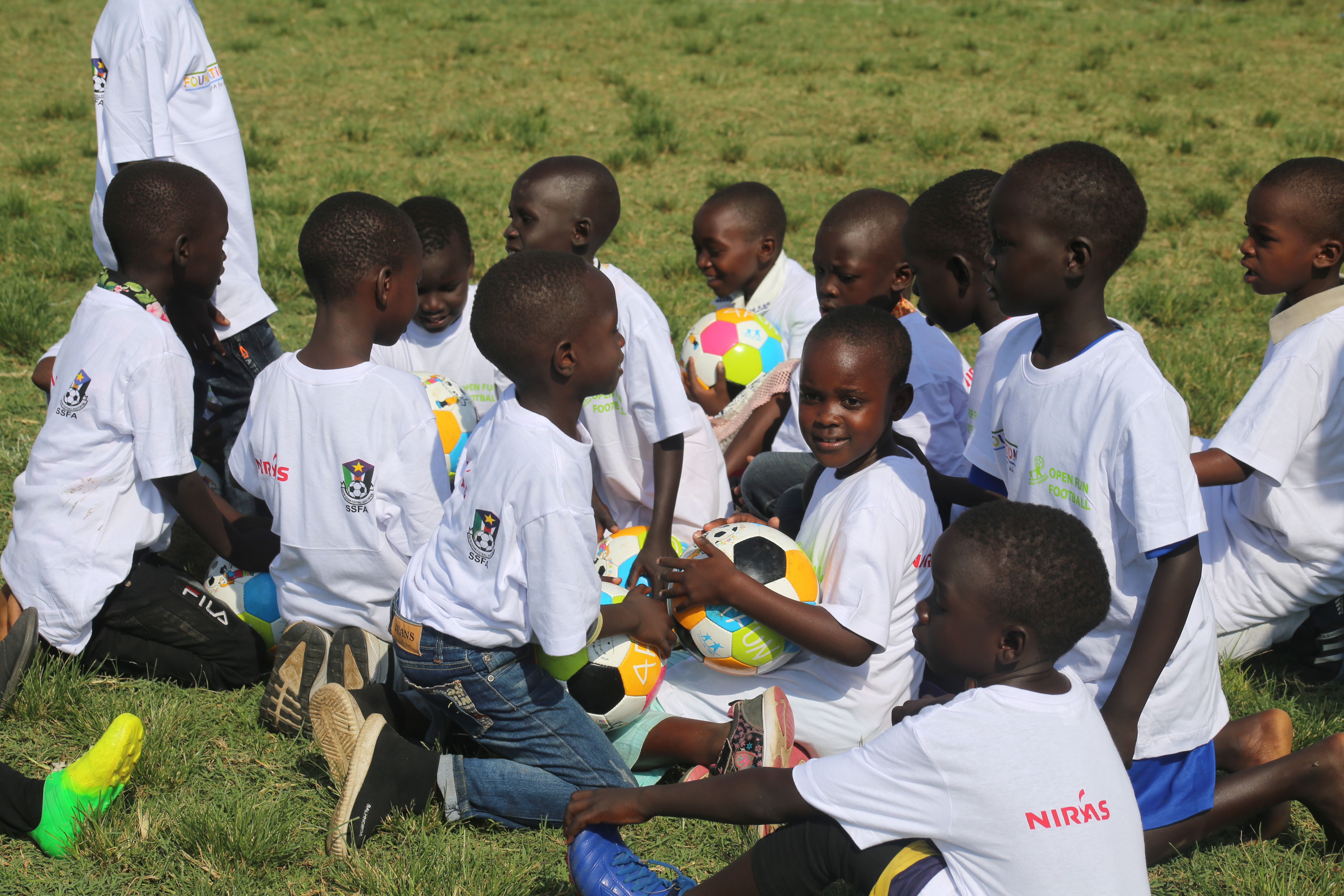 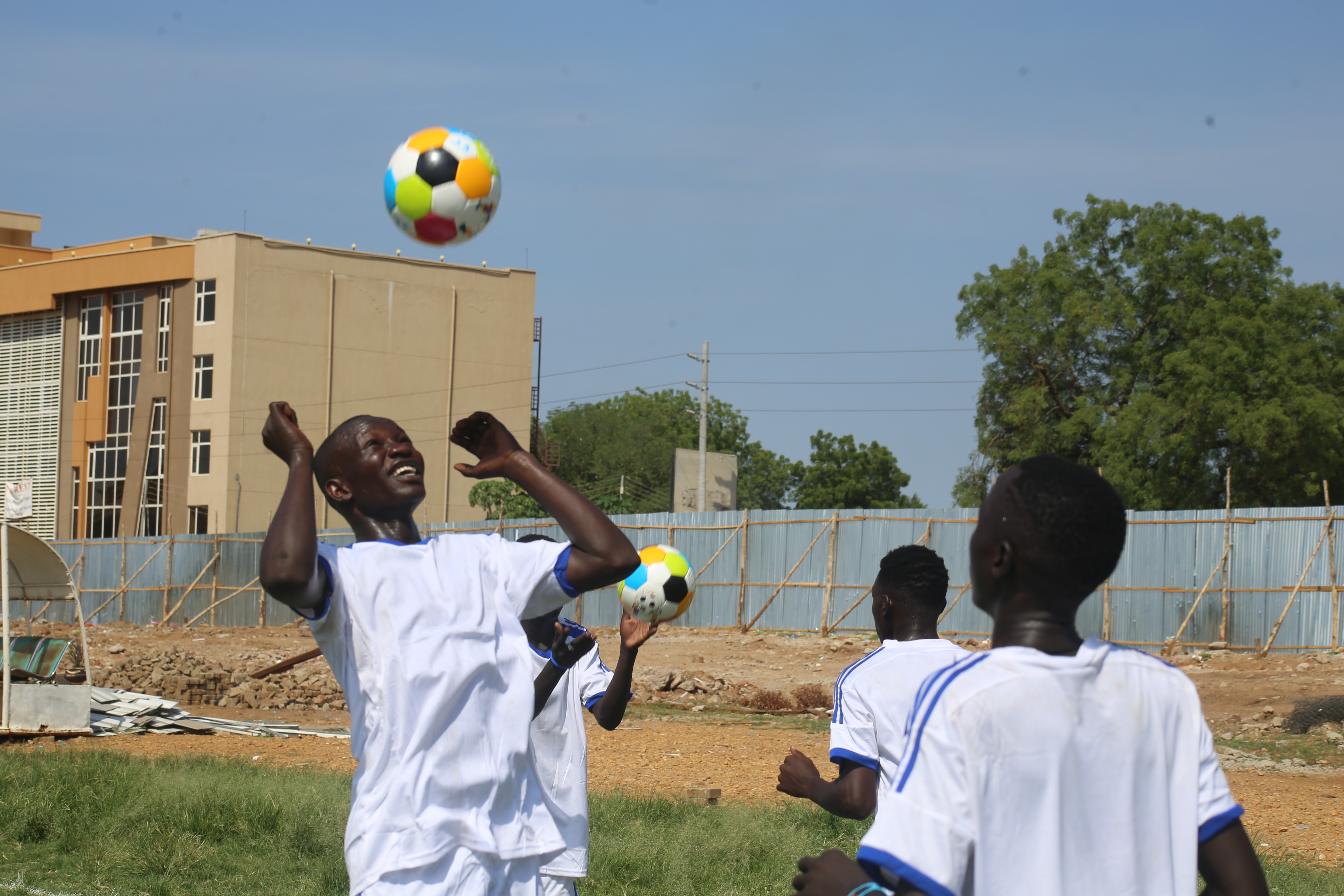 The first workshop at both the leader and trainer seminar was about the question: Why do we exist? The participants’ responses were very clear and it both provided the framework and confirmed the relevance of the project: 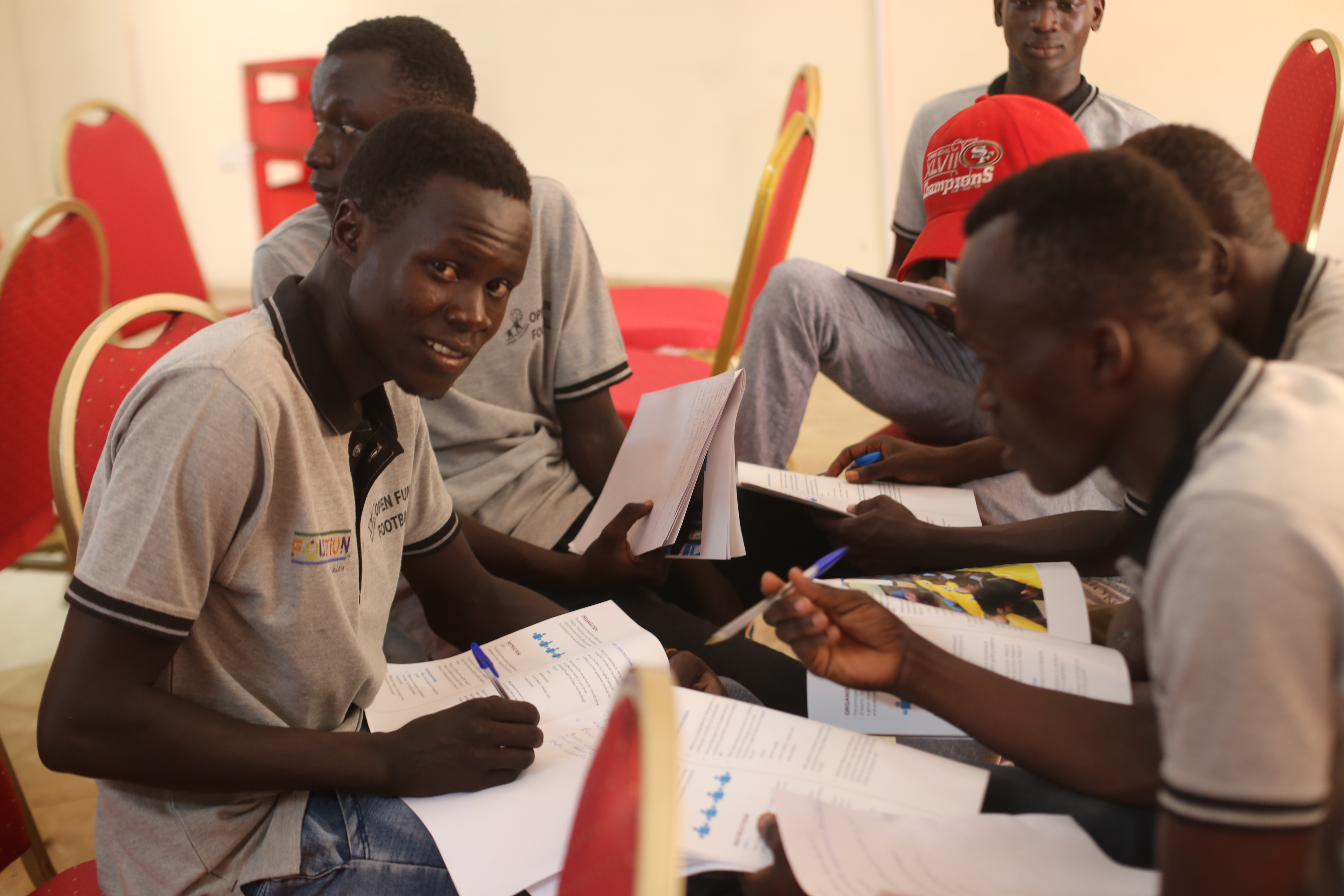 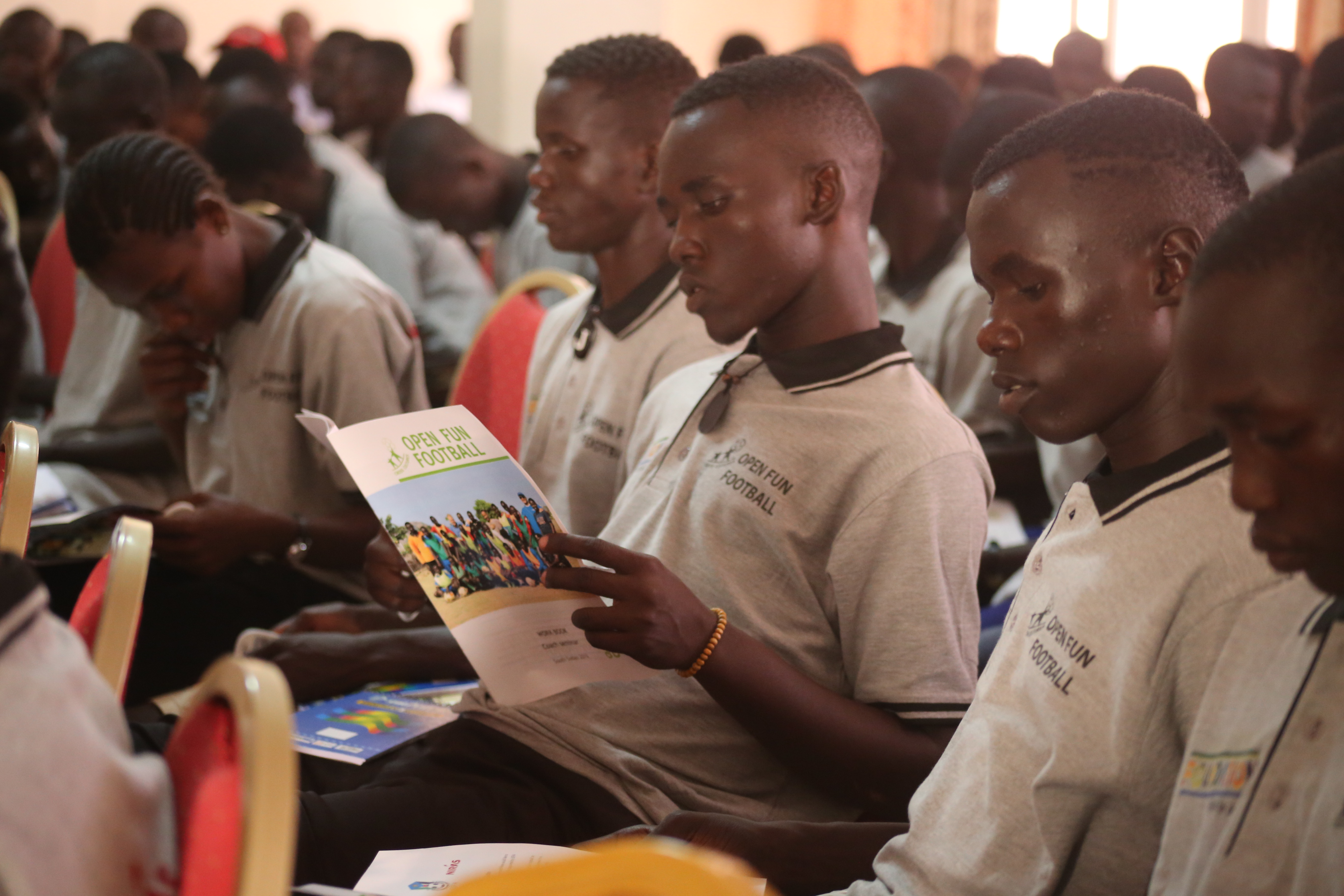 The subsequent workshops and discussions also confirmed a strong desire for a future of peace and prosperity among the young participants. This is not strange, seen in the light of the fact that South Sudan has been a country affected by war and internal conflicts during the past 42 years and that all the seminar participants have been displaced from their homes more than once during their lives.

It gives football a completely different perspective when the football is used as a tool in a post-conflict context. Here it is used for bringing people together and unify divided communities. It creates a situation where it is the meeting and the co-existence with “the others” that are at stake, rather than the score, entertainment, dreams, glamour, or money.

Therefore, thank you to the UEFA Foundation for Children for giving us this opportunity to bring the Open Fun Football project to South Sudan. And thank you to all our new colleagues in South Sudan for your friendship and for sharing this experience with us. 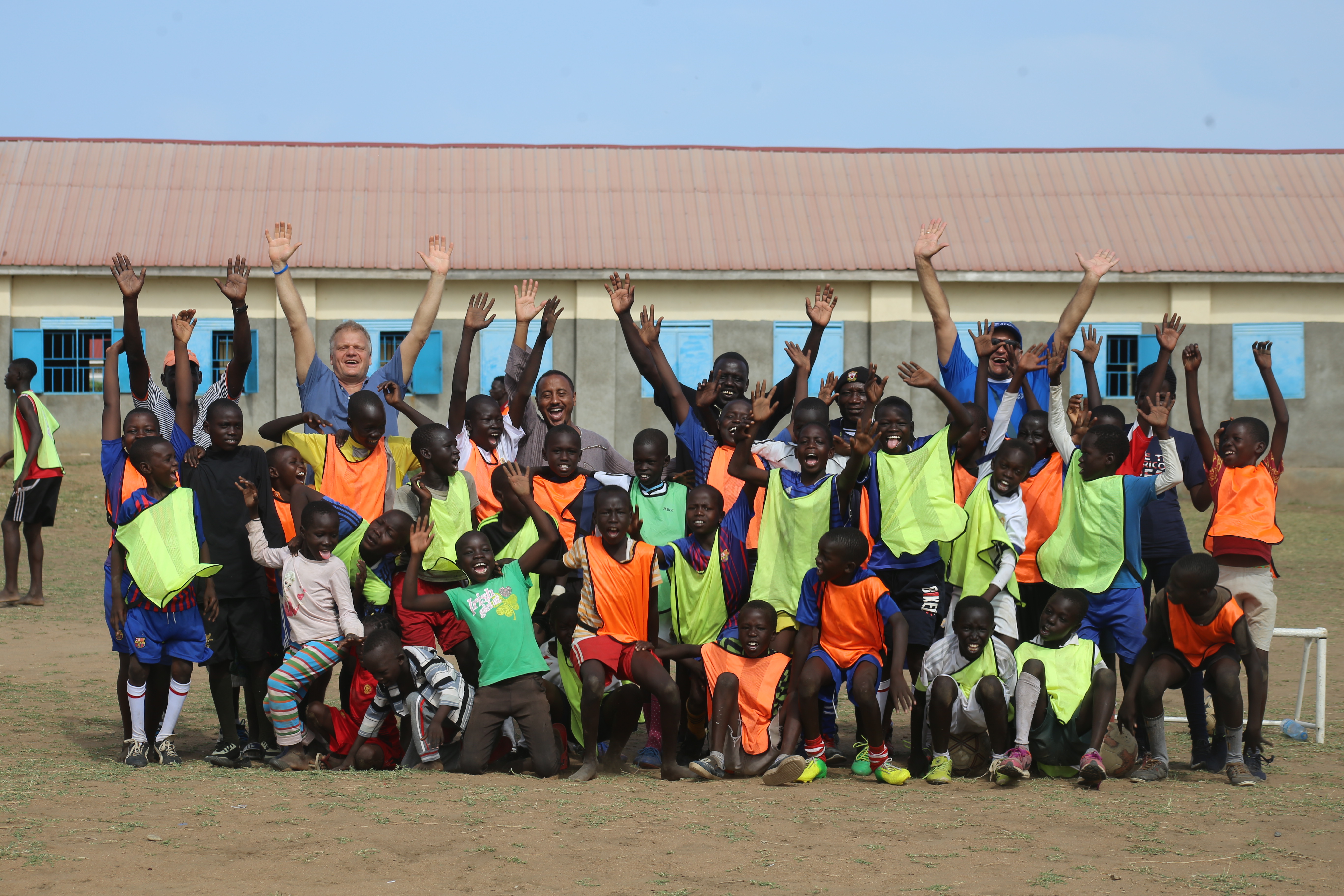